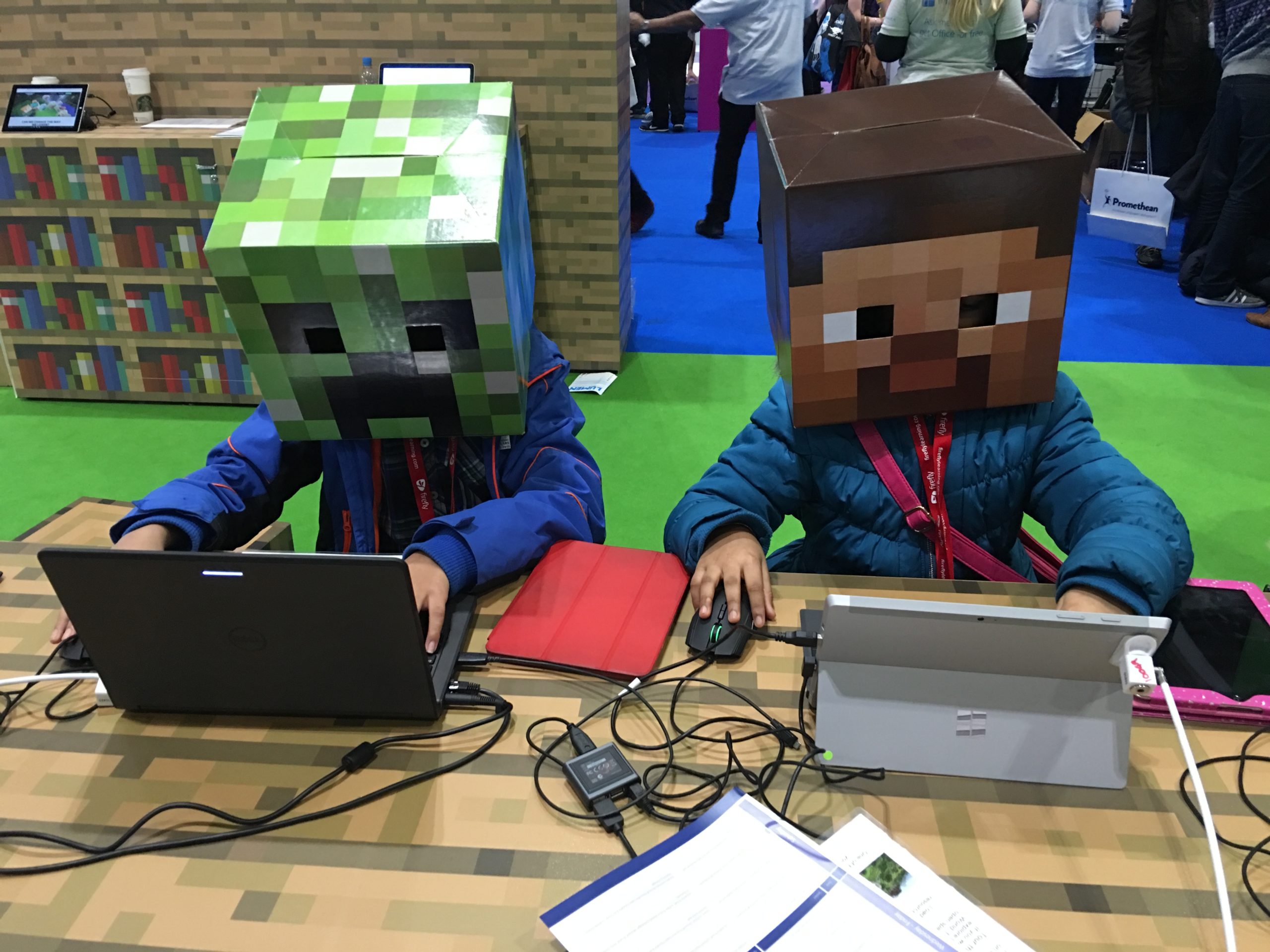 Video games have become a big part of many children’s daily lives. This means games can be brought into the classroom as a means of furthering education.

This is according to Thorkild Hanghøj, Associate Professor at Aalborg University in Denmark, who researches games and learning. Among other things, Thorkild looks at how children use video games, alongside the effect they can get from them during their studies.

“A video game is able to use mechanics found in cartoons and the movie industry, but also includes interactive techniques where you take part in shaping the story while you play,” Thorkild Hanghøj said. “If a game such as the puzzle-platform game LIMBO kickstarts the imagination then it opens up for a lot of reading and interpretation possibilities. It is this incredibly exciting balance between something that can be very simple and minimalistic but at the same time opens up for a gigantic interpretation room – both as a game but at the same time as a narrative text that can be interpreted in a multitude of different ways.

According to Thorkild Hanghøj games such as Minecraft can help further any academical reading as well as cooperation in class if the students get an assignment to build elements or constructions based on knowledge they first have to gain before they begin.

“If you are motivated by what you read, then there’s a high probability that you will be able to accomplish more. At the same time, you could also develop a linguistic knowledge about special terms that apply to the world of the specific game.”

It is a theory that also works in reverse, and programs such as FrontRead employs elements taken from the gaming industry to keep the students motivated and engaged. It is by using these concepts of gamification, that FrontRead has become study tool that helps push especially boys to improve themselves. During a two-week summer course, boys at the Danish Boys Academy – a summer camp for students, exclusively boys, who are struggling in class – were given the choice of working with FrontRead, or working with different methods and tools during class. Around 60% of the students decided to go with FrontRead, something the academy considers quite a success.

“When given free reins to chose what they wanted to work with, FrontRead was the choice many of them decided upon,” Jakob Petersen, learning consultant at the Academy, remarked. “It also helps the teacher a lot, as the program requires very little management and input from them.”

Do you want to try FrontRead at your school free of charge?

You can find out more about which cookies we are using or switch them off in settings.

This website uses cookies so that we can provide you with the best user experience possible. Cookie information is stored in your browser and performs functions such as recognising you when you return to our website and helping our team to understand which sections of the website you find most interesting and useful.

If you disable this cookie, we will not be able to save your preferences. This means that every time you visit this website you will need to enable or disable cookies again.

This site uses PIWIK and Hubspot to collect anonymous information such as the number of visitors to the site and the most popular pages. If this cookie is active, you help us improve our site.

Please enable Strictly Necessary Cookies first so that we can save your preferences!